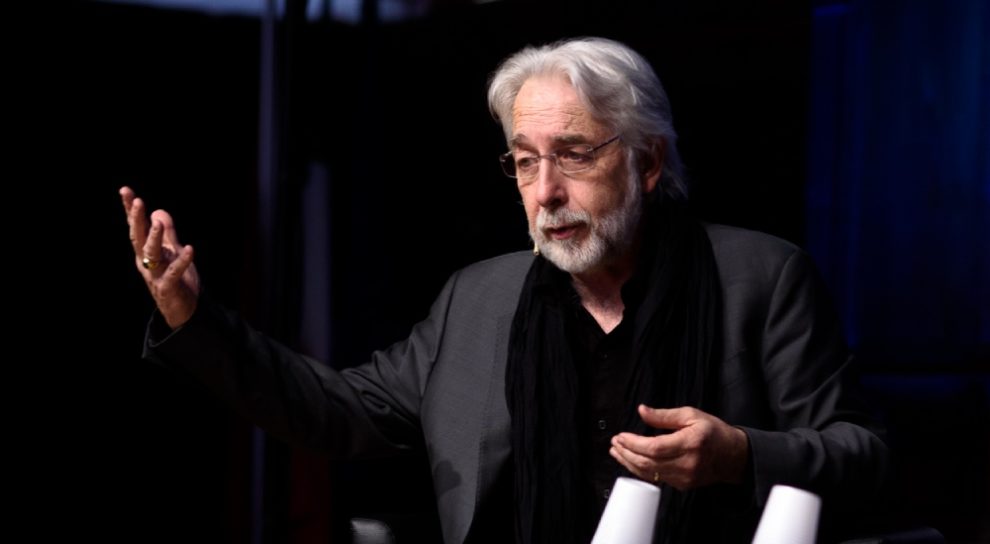 Google should reconsider its decision to fund a “partisan” and “manipulative” Turkish media group  through its news innovation challenge, the Journalists’ Union of Turkey (TGS) has said in an open letter.

The Google News Initiative (GNI) announced the Demiroren Media Group as the only Turkish applicant selected to be funded through GNI Innovation Challenges, stirring an outcry among Turkey’s embattled journalists and press freedom activists this week.

In a letter to Richard Gingras, Vice President of News at Google, the TGS stressed that the GNI’s decision “saddened” Turkey’s journalism community due to the Demiroren Media Group’s “partisan”  and “manipulative” coverage, as well as its recent actions that undermined the country’s already-problematic record of upholding democratic rights.

Demiroren’s flagship newspaper, Hurriyet, had fired 45 of its unionized employees, including several senior journalists, in October 2019 without even paying their legally-sanctioned severance fees.

Here is the full text of the TGS’ open letter to Google:

“As the Journalists’ Union of Turkey (TGS), we are saddened that Demiroren Group has been selected by Google News Initiative (GNI) as the only media outlet from Turkey which will be funded through GNI Innovation Challenges.

TGS is the oldest and largest trade union organization for media employees in Turkey. As one of the leading labor organizations and press freedom advocacy groups in our region, we would like to provide you with some key facts on the Demiroren Group that you now call “partners”:

Demiroren’s flagship newspaper, Hurriyet, fired 45 of its unionized employees, including several senior journalists, in October 2019. The journalists, who were all TGS members, were dismissed and the company did not even pay their severance fees in spite of its legal liabilities. The case is now proceeding at a court of law.

Our colleagues are not merely numbers. They are human beings. A female colleague who had just given birth and a male colleague with a physical disability are among the victims of this brutal decision of Demiroren. While waiting for the court ruling, the fired employees are being financially supported by solidarity funds with contributions from the European Federation of Journalists (EFJ).

According to Reporters’ Without Borders, the Demiroren Family “openly supports” Turkey’s ruling Justice and Development Party (AKP). The recordings of alleged phone conversations between the founder of the Demiroren Group and Erdogan were leaked in May 2014, in which the then-Prime Minister scolds Demiroren for a news story, asking for those responsible to be fired. Dozens of journalists have been fired by Demiroren since then.

The Demiroren Group’s takeover of several media outlets in 2018 was widely regarded as a move of the Erdogan administration to tighten its control over the news industry. We saw it in misleading news stories that Demiroren outlets, like the Hurriyet newspaper, published on the eve of the crucial local elections last year. Meanwhile, the Demiroren media outlets, including CNN Turk, are now boycotted by Turkey’s political opposition for their biased coverage and manipulative content.

In the light of these facts, Google’s decision to financially support Demiroren Group, regardless of the size of the fund, is a wrong signal both to authoritarian governments around the world and to all journalists who strive to inform the public despite threats and pressures.

Dozens of journalists and TGS members staged a demonstration in front of the Hürriyet newspaper’s headquarters in Istanbul on Dec. 3, protesting the latest mass firings.

You were quoted in a news story suggesting that “Google’s users trust us – and we see this in research – because they perceive us to be principled and fair and equitable in connecting them with the work of this diverse array of publishers and journalists.” https://blog.wan-ifra.org/2019/11/02/google-vows-to-keep-investing-in-journalism-in-search-for-sustainable-publishing-models

To remain as principled and fair in the eyes of its users and journalists, we believe that Google should reconsider its decision over the first GNI funding for Turkey.

We would like to see Google supporting independent journalism, not a partisan media apparatus, in any country in the world. 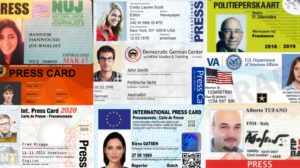 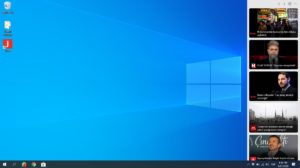 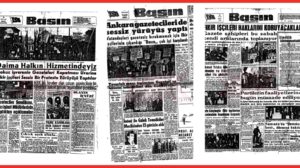 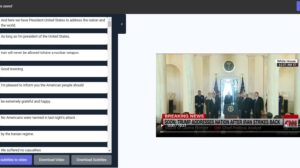