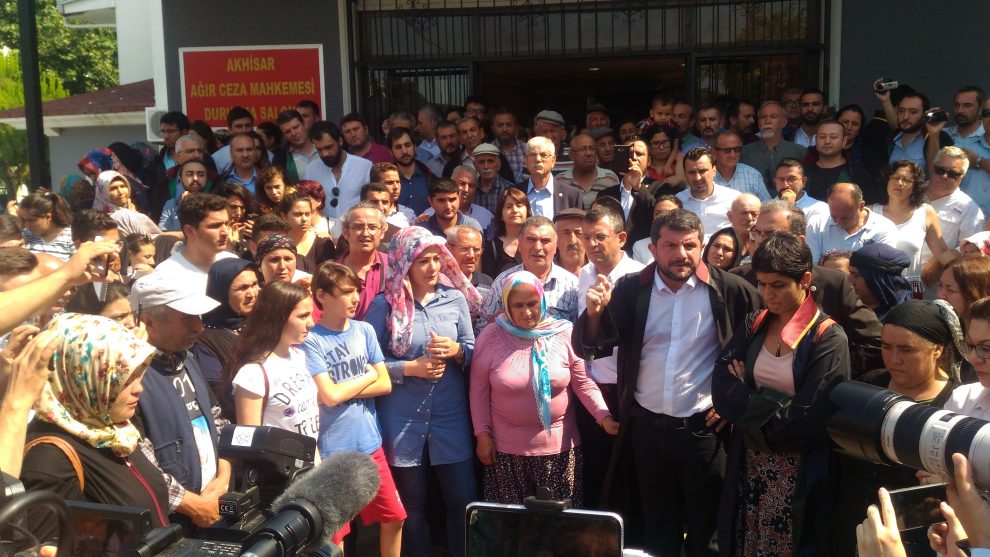 The worst mine disaster in Turkey’s history took place in 2014, when an explosion ripped through a coal pit in Soma, near the small Aegian city of Manisa in western Turkey. A total of 301 workers were killed, with hundreds more injured.

Since then, 51 people have been indicted, including executives and staff of the Soma Company, one of the country’s largest coal producers. However, no-one has yet been sentenced.

The families of the victims of what became known in Turkey as “the Soma massacre” are frustrated with the apparent slow pace of justice. Others say that the accident itself, and the legal process that has followed it, illustrate a generally lax approach to health and safety at work in Turkey.

“Soma was not an accident, it was a massacre,” a number of Turkish trade unions and professional organisations declared in a joint statement at the time.

The General Secretary of the Contemporary Law Association, Nergiz Tuba Aslan, represents some of the Soma families in court.

He argued that the investigation into this case already indicated that the accident could have been prevented, adding, “This could be said for many other workplace incidents in Turkey over the last years that resulted in casualties.”

The judge and the prosecutor assigned to the Soma case have recently been replaced, which, as the families fear, could further slow proceedings.

Five of the accused were arrested shortly after the accident and have been in prison ever since, charged with advertent negligence, a crime punishable by between three to 22-and-a-half years in prison. Families of the victims argue that if handed a sentence at the lower end of the scale, those convicted will likely be released soon or even straight away, given that they have been in detention for four years.

Naciye Kaya is the widow of Mustafa Kaya, who died in the Soma accident.

“Even if the accused receive the sentence demanded by the prosecutor, they could still be released soon because the time they have already spent in prison will be taken into account,” she said. “And I’m sure their sentences will be further reduced for various reasons.”

Kaya had already lost her brother in a 2008 mine accident in Aydın, a city near İzmir.

“That was considered a relatively small accident and no one was even arrested for that, but Soma is something else because more than 300 people were killed,” she said. “We want justice for the victims of Soma so that no more people will die.”

Aslan noted that previous convictions in cases of workplace death have been criticised for light sentencing.

In 2012, 11 workers were killed in a fire at the construction site of a mall in İstanbul that was started by an electrical fault. The employees had been sleeping in plastic tents, which proved to be highly flammable. In 2015, six managers were acquitted, while six other senior staff members were handed various sentences up to ten years. This meant that in practice, none would spend more than three years in prison. The families of the workers killed protested the decisions, but to no avail.

Two years later, in 2014, ten workers were killed when a cargo lift collapsed during the construction of a skyscraper by the Torunlar Company in Istanbul.

The investigation showed that the lift was not maintained properly, and that the tragedy had been caused by human error.

Following the trial, which ended in 2017, the defendants from the Torunlar Company were ordered to pay a fine of 60,000 Turkish Liras (approximately 11,000 euro) for each deceased worker. None received prison sentences.

Mustafa Genç, who lost his son in the incident, was deeply disappointed with the outcome of this trial.

“Workers die because there is no proper punishment for their employers. [The authorities] tell us that there is justice, but that is a big lie,” he said.

The lawyer who represented the victims’ families in this case, Yıldız İmrek, argued that the judgement in the Torunlar Company case was inappropriate and that justice had not been served.

“The number of work-related accidents has significantly increased in recent years because there is no proper punishment for those responsible,” he said.

“Many of the new skyscrapers [in Istanbul] have been built on workers’ blood.”

Health and safety measures are often lacking across a wide range of Turkish workplaces. Accidents mostly occur in the construction, mining and agriculture sectors, which all employ a high number of unregistered workers.

According to the Chamber of Construction Engineers, workers are frequently given low- quality protective equipment and are not properly trained.  Machinery is often not adequately maintained, and it is routine for construction workers to have an 11-hour day and only have one day off every 15 days.

The Chamber of Mining Engineers has logged a similar lack of protective gear and procedural mistakes in their sector.

As for agricultural workers, occupational safety expert Selçuk Kastarlı said, “They are not properly taught to use the machines they are asked to operate. In some cases, the safety measures and safety equipment in the machinery are thrown away to speed up processes.”

But according to data from the Union of Turkish Engineers and Architects, most occupational accidents occur in work places that have fewer than 50 workers.

Some analysts believe that the government is not properly investigating incidents, or punishing those responsible more severely, because they do not want to scare off investors or slow down Turkey’s economic growth.

Although President Recep Tayyip Erdoğan, prime minister at the time of the Soma mine accident, vowed that “no one will be able to cover up this incident,” he declined to allow the court to question the then-energy minister Taner Yildiz over the accident.

However, data collected by an independent NGO, the Occupational Health and Work Safety Council, is generally considered to be more reliable.

Established in 2011 and made up of volunteers including academics, doctors, engineers and occupational safety experts, the Council records fatal workplace accidents by gathering data from relatives, workers’ unions and the media.

The Council also reported that the fatalities included 88 refugees, mostly from Syria.

“The number of casualties among refugees is probably even higher because most of them are not recorded,” said journalist and author Ercüment Akdeniz, who researches refugee issues in Turkey, adding that he believed they made up the most vulnerable category.

“Refugee workers cannot speak Turkish, they cannot claim any rights, not even when deaths occur at a workplace. The employers take advantage of this,” he said.

Özgür Müftüoğlu, an economist specialising in labour issues, said that health and safety was routinely ignored in Turkey.

“Even if these measures exist in the law, in practice the regulators pass over violations of those laws. Even if there are inspections, the recommendations and the directives of the inspector are not enacted,” he said, adding that this was related to the government’s wider economic policy of rapid growth.

“That is why the number of work-related deaths increase as the country grows faster,” he concluded.

The unions also argue that the 16 years of Erdogan’s Justice and Development Party’s rule have been marked not only by fast development and economic growth, but also by almost 25,000 deaths in work-related accidents.

Seyit Aslan, the president of the Food Workers Union, said, ‘The government is trying to put the blame for workers’ deaths on the shoulders of the workers [themselves]. These work deaths are the result of an extreme mentality of exploitation of capital.”

A statement from the metal workers union said, “The lack of regulation and precautions causes workers to die or be injured. No one asks anything of the bosses. The ones who are actually responsible for worker deaths are not punished. In court, the business owner’s responsibilities are ignored.”

The families of the Soma victims say that they will fight on in the courts for as long as necessary.

Aygül Yüksel, who lost her husband Ali, said that she had vowed not to rest until those responsible were brought to justice.

“This trial should be a lesson for other employers to take the necessary precautions so that workers will not die,” she said.

Their lawyer Aslan also emphasised that families of the victims of the Soma accident would not give up until justice was served, adding, “They are prepared to take this case to an international court, if necessary.”

*Additional note: Just a few days before this article was to be published, the judges deciding on the Soma case announced their ruling. Out of 51 accused, 15 were found guilty and 36 were acquitted. The owner of the mining company, Cem Gürkan, received a sentence of 15 years in prison, but he is expected to be released after serving two thirds of it, including the time he has already spent in detention. The victims’ relatives and their lawyers are deeply disappointed with the verdict and said they would continue to fight for justice at international courts. 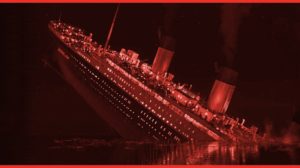 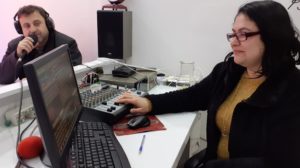 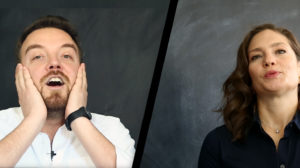 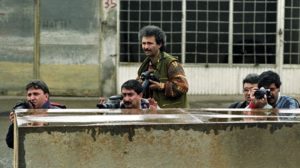 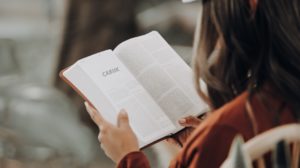